I had these kicking around for some time, from my parents record collection, I grabbed these from their garage sale bin because I liked the illustrations. I always thought I would get a couple framed, I think the illustrators among my readership will find these just as awesome as I do. 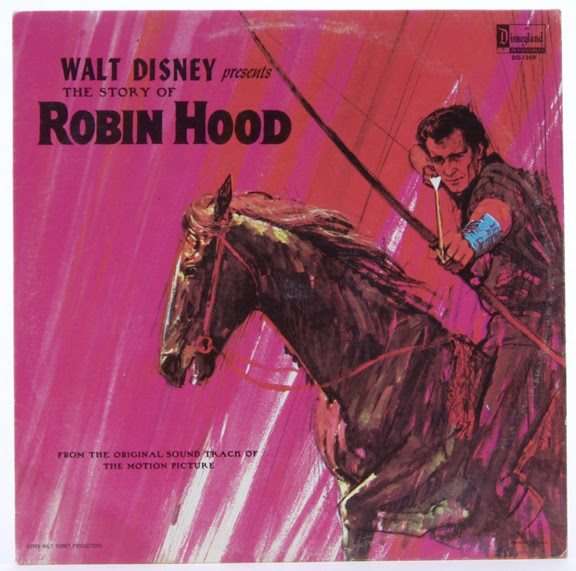 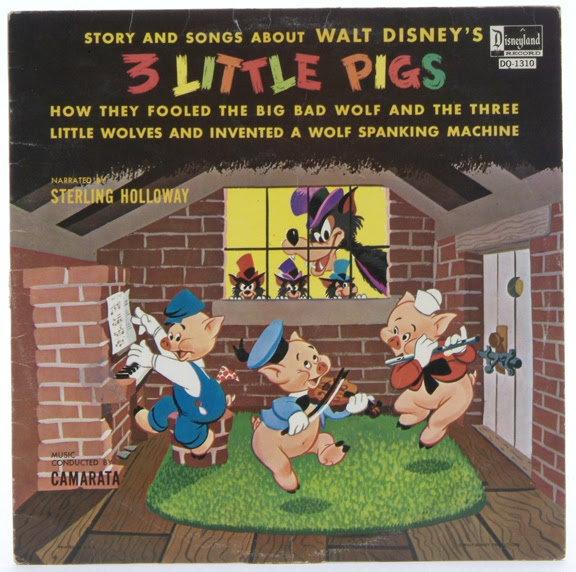 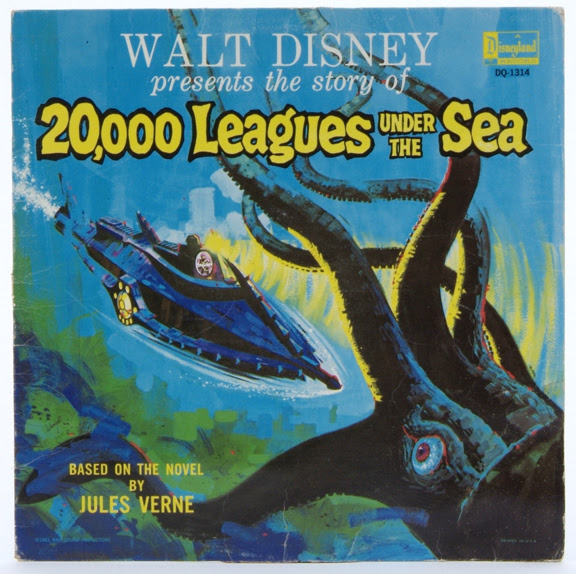 one of my favs! 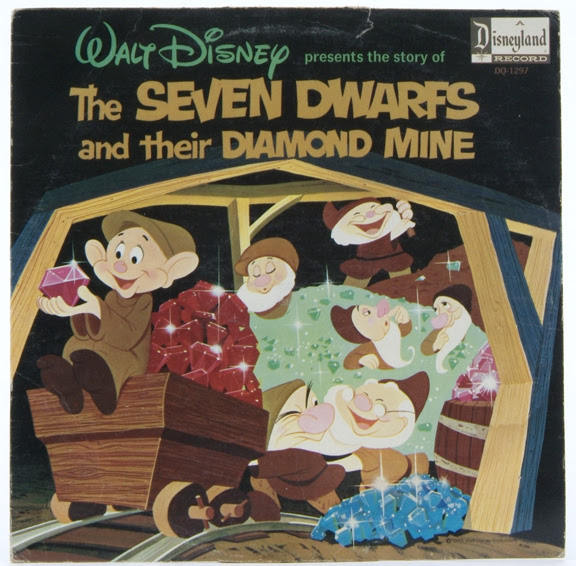 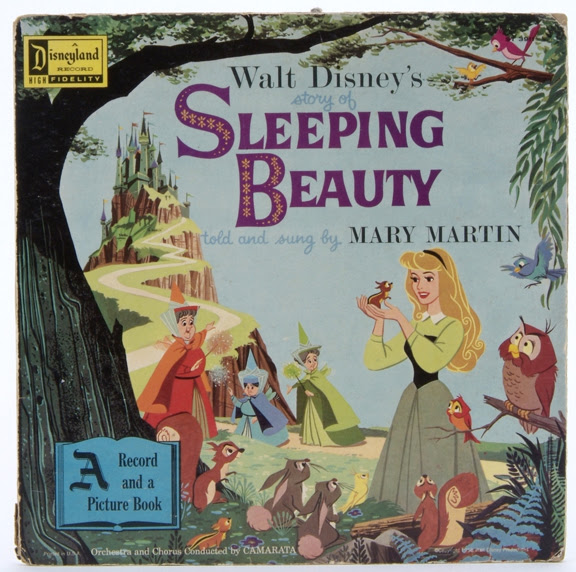 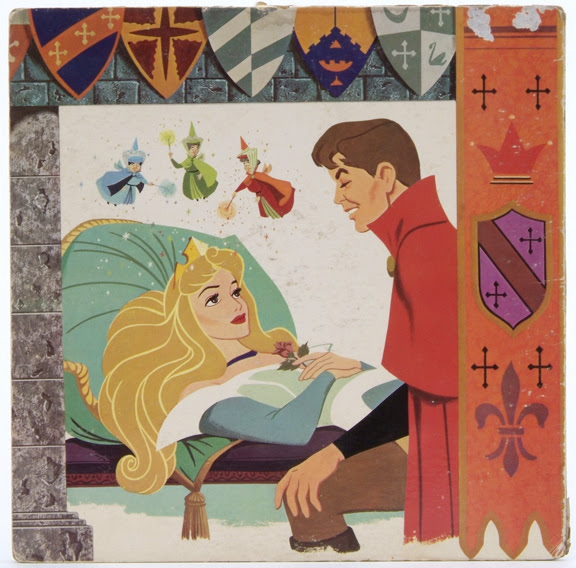 A shot of the back cover, I kind of dig the design elements. 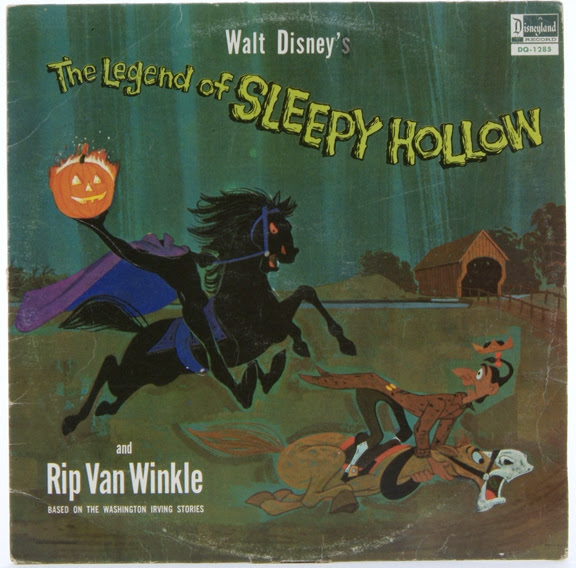 two stories for the price of one! 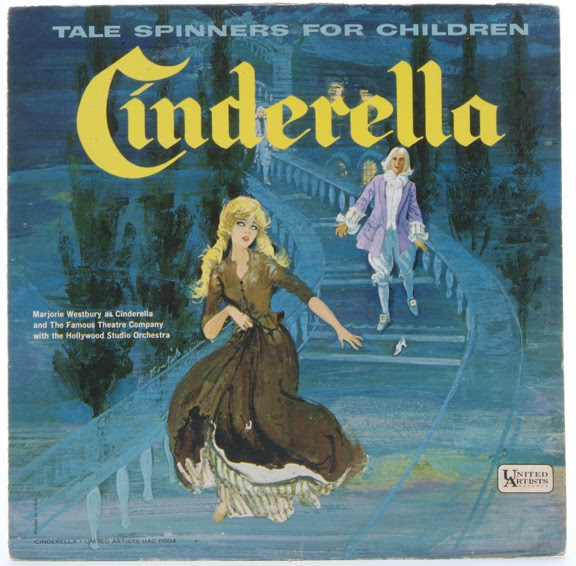 The only one from United Artists, huh?
Posted by chunky B at 3:06 PM 2 comments 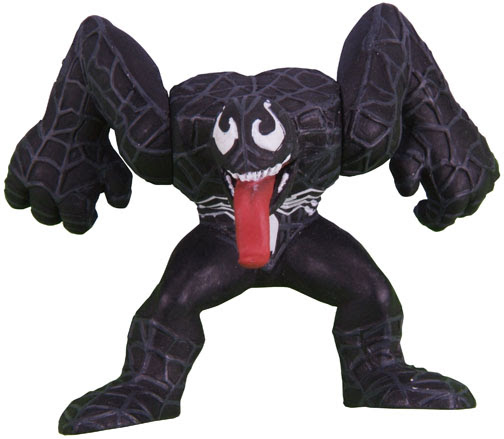 Venom is one of those characters that you either love or hate, at least that's the way I feel about him. When he first made an appearance back in the nineties I, like so many other fanboys, gobbled up everything venom. That was till he started to appear in everything.

Venom was one of those characters that I like to refer to as being a victim of "the Borg effect". You know the Borg from Star Trek the Next Generation, every time our heroes were to face overwhelming odds, it turned out to be the Borg, who like Venom was cool at first till they rode that pony into the ground. So while I was excited at the prospects of seeing Venom on the silver screen in Spider-Man 3, I cringed knowing that he would be in every toy and cereal aisle across the world. What makes it worse is it's always hard to find a cool looking Venom.

So my buddy Bill pops into my office this past January with a Super Hero Squad two pack featuring two of the villains from Spider-Man 3, Sandman and Venom. Bill knows I dig these little figs from Marvel and Star Wars, so when he sees one that looks interesting he'll grab it. I have to say this is the coolest version of Venom I've seen from the line, let alone the movie toys. Strange thing is this is a übber rare set, that I had never seen before and is turning up at scalper prices. The only thing I can figure is, it's because of the Venom figure itself. Super Hero Squad has a few Venoms mixed into various two packs, but non that look, feel, and have the size of this one, it is truly the best Super Hero Squad Venom to date. Too bad his appearance in the movie was not as exciting.
Posted by chunky B at 11:02 AM 0 comments 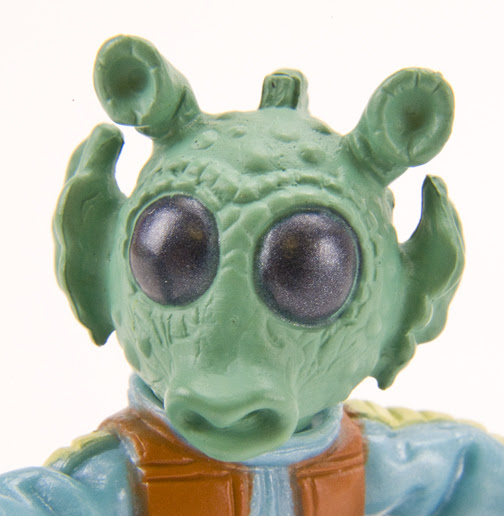 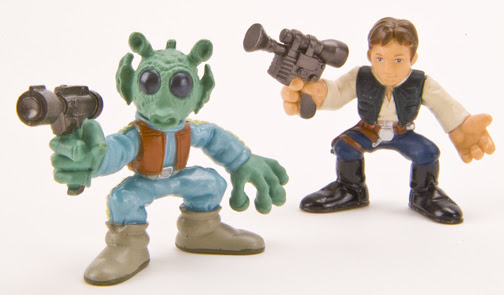 That's right more cuteness from a Galaxy Far, Far, Away! Hasbro Galactic Heroes Greedo and Han Solo! Because you need to show kids how to bargain with bounty hunters! The best bargaining chip you could have is a blaster at the ready kids. Take it from your buddy Han, best to shoot first and live to fight another day! Poor wittle Greedo won't know what hit him. 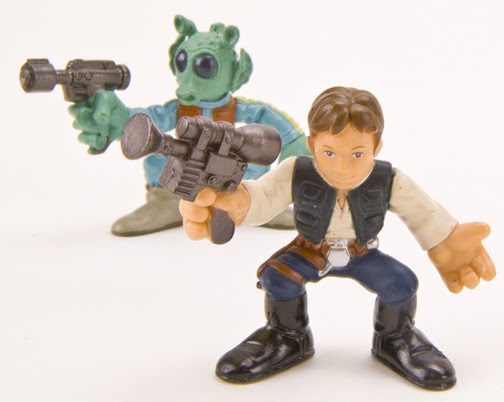 Also, I couldn't pass on this set, seeing how my newly acquired Galactic Heroes Millennium Falcon didn't come with the "cool vest" Han Solo, plus he needed a Greedo to shoot!
Posted by chunky B at 2:29 PM 1 comments 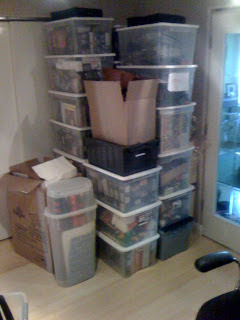 Well sort of. It is a happy one in that it was finally time to bring the collection home from being in storage. Those that have been following might remember the little washing machine flood of 2007. Well we decided that it was time to close out the account at the local storage facility, bring the stuff home and deal with it when we can. It is now taking up a corner of the yet to be finished office.

The sad part is that I also came to the realization that it was time to really thin out the collection (it took two trucks to get this home) I don't ever want to move that much stuff around again. So some will go to a garage sale, some on e-bay, and some to a new nephew and other children of family friends.

Don't worry I'm still keeping my favorites, plus this will help make room for the gigantic Falcon I mention below! Also it's good to be uncluttered!
Posted by chunky B at 10:33 AM 1 comments 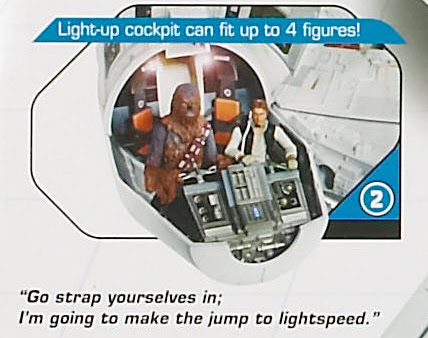 Man if this isn't real, I don't know what I'll do, I guess I would have to make one myself!

Galactic Hunter updated with what is supposed to be the back of the box image for this new Millennium Falcon and all I can say is wow! Just looking at all the stuff on this thing really takes me back to my original Falcon (which I still have parts of kicking around). 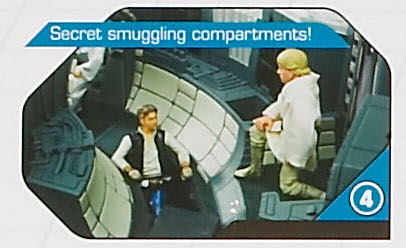 I remember going to the store to pick it up. My mother drove me to a Best store, remember those. It was a catalog type store that also had a brick and mortar. That was the only reason we were going, because they had gotten a shipment of Falcons in, that was it, a pure Star Wars trip. This was a big deal because one, my mother didn't like driving on the highways and two it seemed like the trip took all day. I can now make this trip in less than 30 minutes, but Best is long gone. The ride home seemed even longer, couldn't wait to crack that "piece of junk" out of the package and take it for it's inaugural flight!

To this day whenever I find myself taking the same route we took that day I am flooded with memories of that day.

Well back to this new bird! I'm really hoping this doesn't turn out as an elaborate hoax, not that this will be the thing that gets me back into Star Wars collecting, I'm thinking this will be the item I will go out with a bang on. I am really digging all the features, and I'm surprised to say I even dig the little fighter, though it should be an escape pod, for a minute there I thought it would be the cargo handler of concepts of the past. 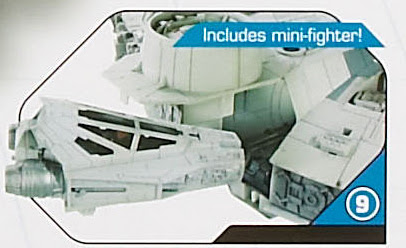 It may not look like much but she's got it where it counts...

I tend to not get too overly excited about new toys, because most of the time it's repaints, rehash, blah blah blah. Plus lets face it, it's just toys. Now when EMCE announced they would make the "Retro Cloth" Star Trek Figures, I got excited because of the possibility of having new characters included with future releases and the chance to get some figures I couldn't get as a child (at prices that wouldn't break me, as well). Granted they are rehash in that they are reproductions of MEGO figures, but exciting non the less. The figures themselves are coming from a somewhat new company (along with Diamond Select Toys), which is exciting just because you are seeing it all unfold, but the big two really don't do much to surprise me these days. Sure they are making the Aquasub or churning out more clones and Jedi than you can shake a stick out. GI JOE resurfaced last year in 3 3/4 form, the Joker (one of my favs) is getting featured in a movie again meaning more Joker toys are on the way, but nothing that is not expected or to get me wanting something and wishing I was a kid again.

Then, a few weeks ago I started following a rumor that one of the coolest ships in the galaxy was getting a re make, a chance to be more than what it was the first time, or for that matter the second time it was released. Larger scale, more features, and more detail. It even comes from one of the big two! I saw the first "leaked" picture of it today (note it is still being debated if it is real or not) and I just sat for a second thinking how cool this toy is, and in a year that I said I was finished, and was thinning down my collection, I suddenly found my self prioritizing in my mind purchases for the next few months with the one goal... to own this thing.

So click here or the "sneak peek" picture below to see one of the coolest ships and or toys around. Better hurry, it might not be up for long... 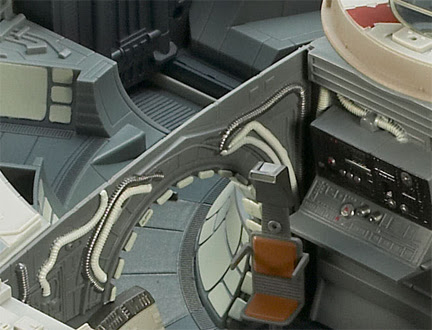 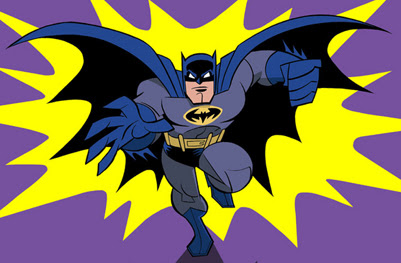 click the pic for the link to the story
Posted by chunky B at 10:15 AM 1 comments